White Reaper have announced their latest album, You Deserve Love. Serving as the follow-up to 2017’s The World’s Best American Band, it’s due out October 18th and marks the band’s debut release with Elektra Records. In anticipation, they’ve unveiled a track called “1F” as the latest single.

As the band explains in a press release, the album’s title arose from a note in bassist Sam Wilkerson’s phone. Sitting at a Nashville bar “vexing” about what to call the LP, Wilkerson began reading through a list of possible names. “Everyone stopped me at You Deserve Love,” he said. “I think it’s cool, because it’s true for everybody. I think it’s what everybody needs to hear.”

Following previous teaser tracks “Might Be Right” and “Real Long Time”, new single “1F” feels like a continual pivot from the band’s garage rock roots. The track comes with more of a pop sheen, packed with clear hooks and a slight hint of glam rock.

The song is accompanied by a music video directed by Mason Mercer. Watch it below.

White Reaper will hit the road in support of You Deserve Love with a slew of fall tour dates. Get tickets here.

You Deserve Love is available for pre-orders now. Find the album art and tracklist below. 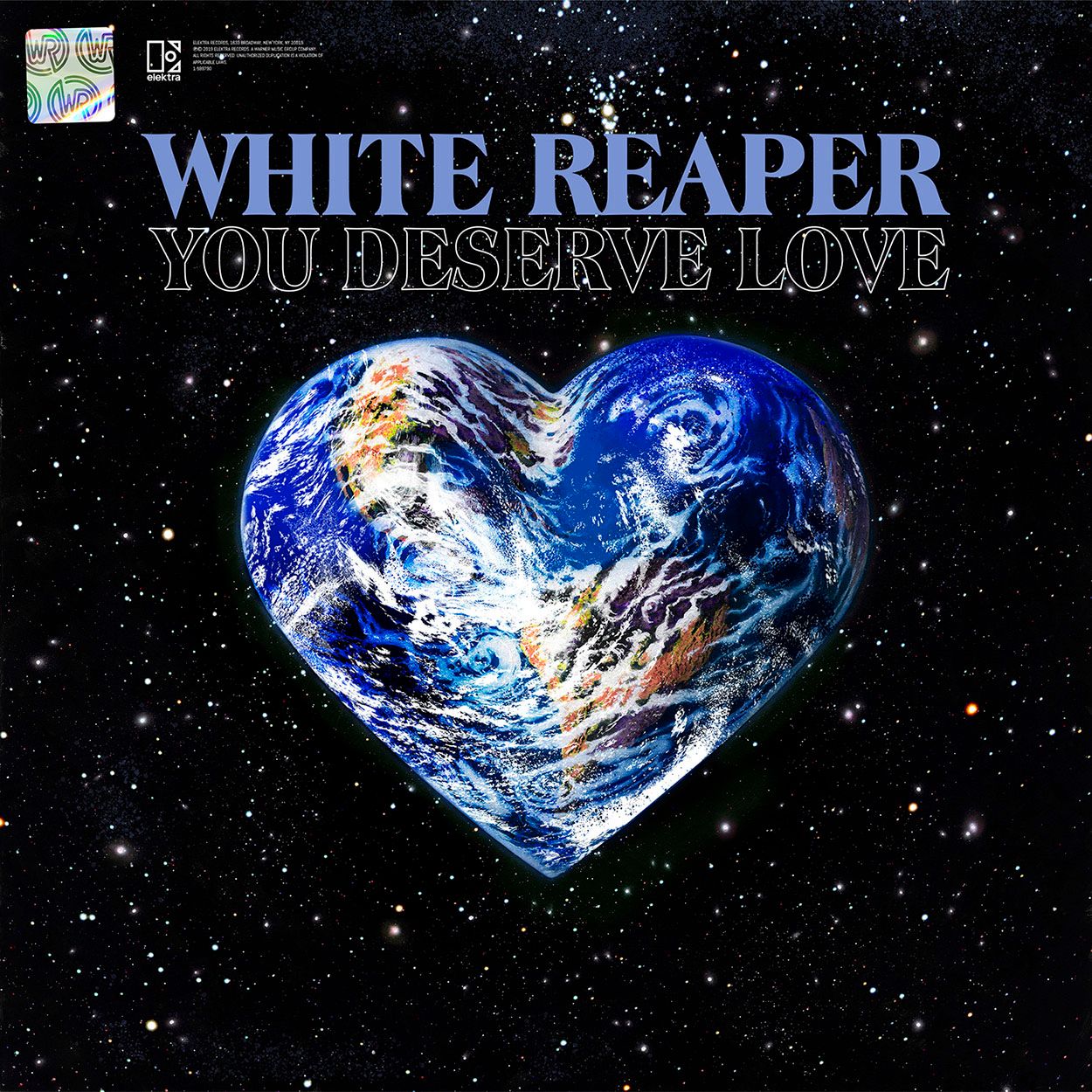